From 1975 to 1978, Mr. Wiart served as an apprentice in his family’s metalshop in Cambrai, a city of Northern France. Then, he worked at Les Metalliers Champenois S.A. on major restoration projects of French National Historic Landmarks, such as :

Here is a short list of LMC’s proudest achievements : 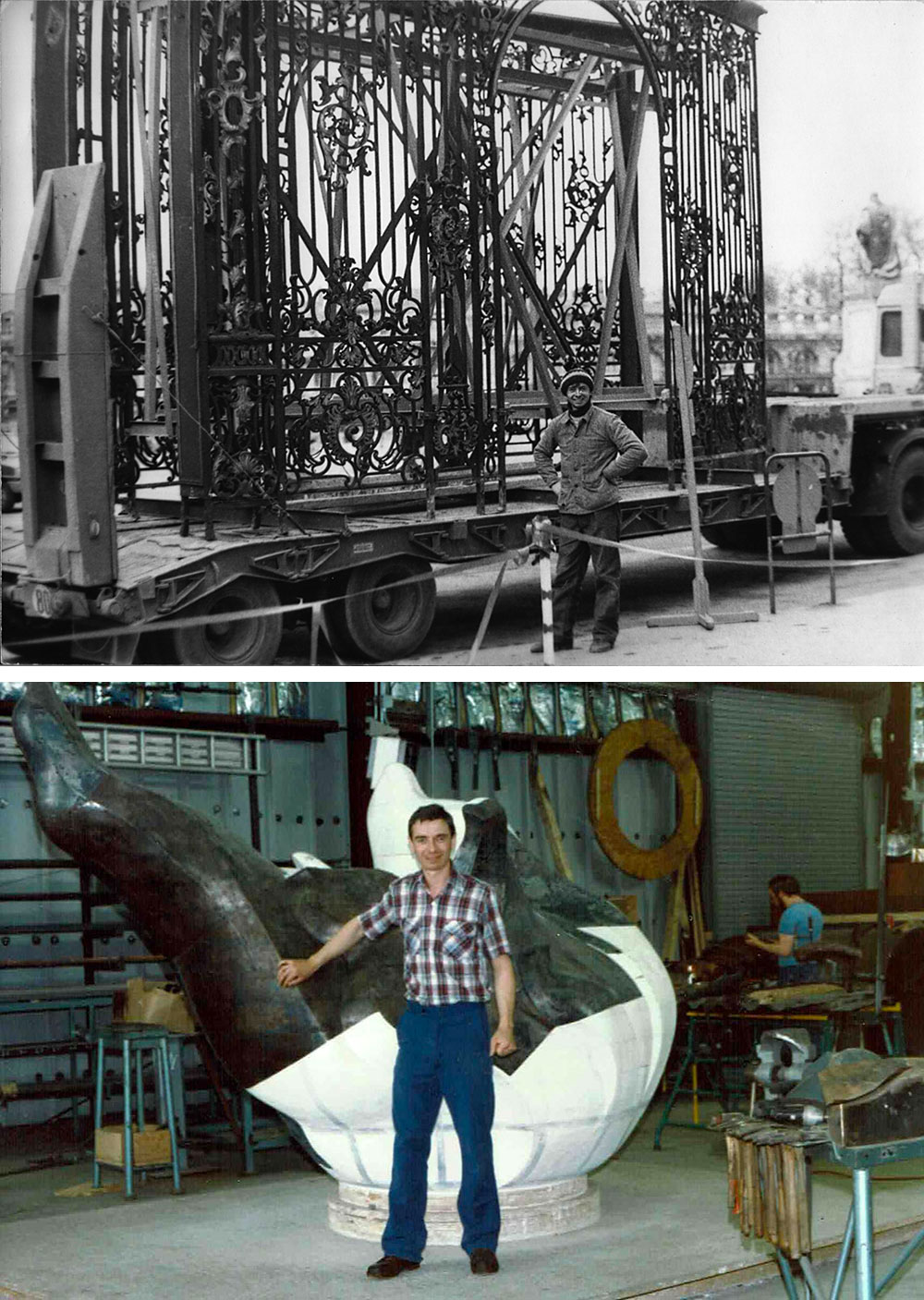 Back in fall 2012, Jean Wiart has embarked upon the restoration and revitalization of the family workshop located in Cambrai, North of France. 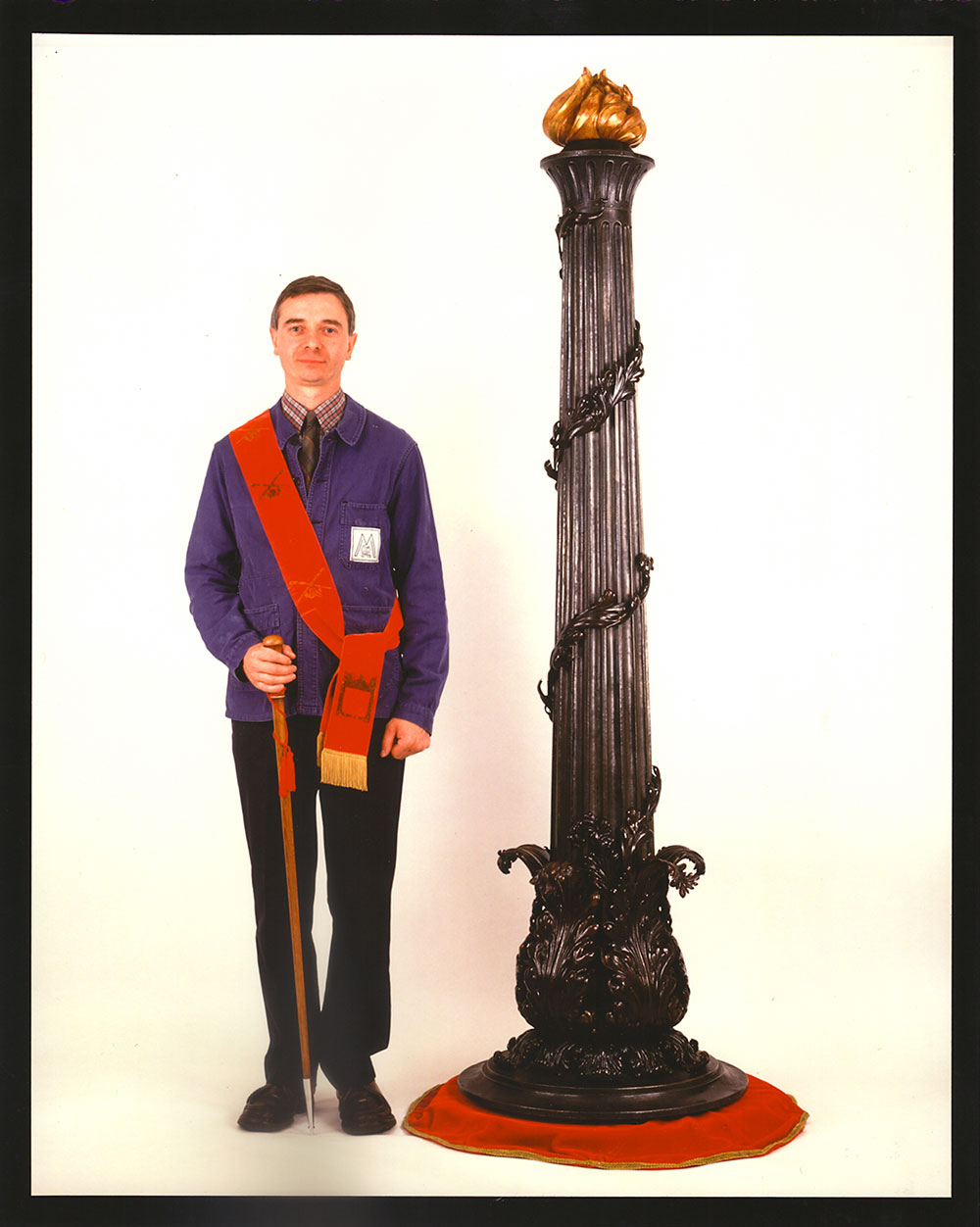 Honors and Awards :
Mr. Wiart is the recipient of the following US and French honors and medals : 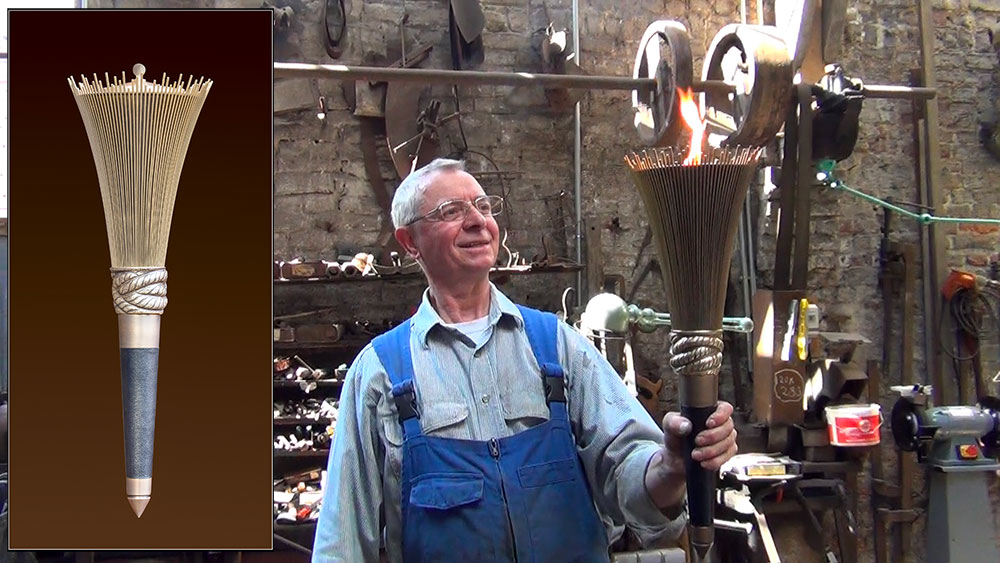